Let me start off with the fact that San Emigdio Mountain is a pretty cool place to play radio. That is if you don’t need internet, or APRS. I say that because I had neither. Which makes for a tough activation. Put it this way, after calling for half an hour I got one contact. And he was gone so fast I couldn’t ask him to spot. So there I was, bouncing from 20m to 40m and 2m. 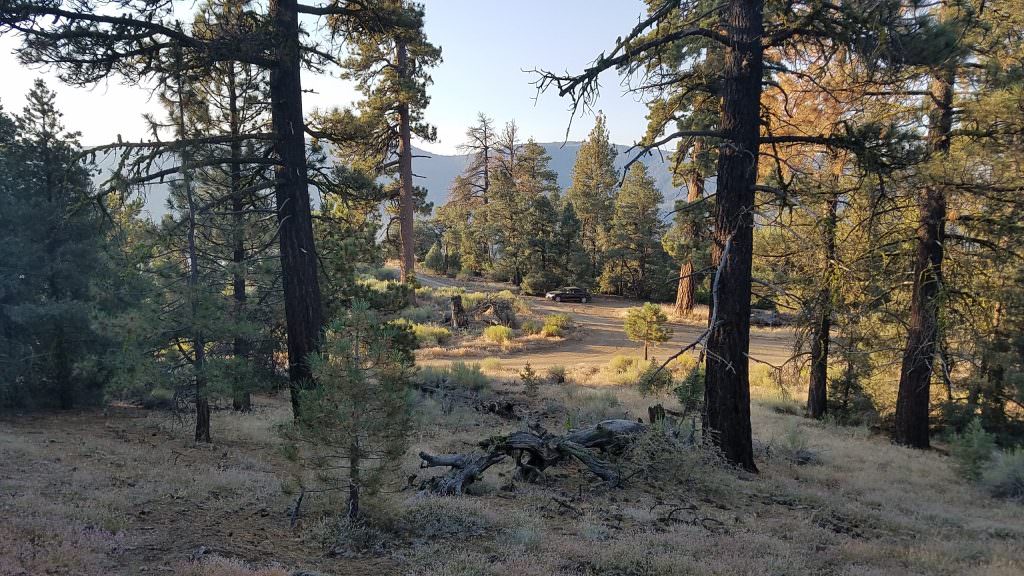 Looking back at the car from the trail

One thing I will say for this place. The noise level is low, I only saw one other truck and they were just passing by. The hike is about half a mile round trip. Believe me though that half a mile is not worth the frustration of trying to activate this God forsaken rock. (unless you know CW, then you get spotted automatically I believe) 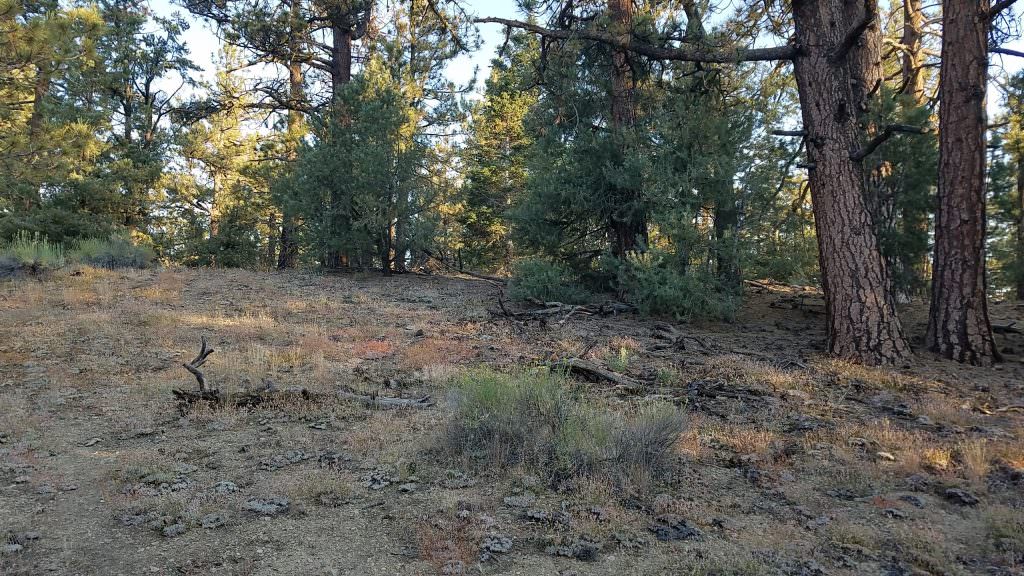 This is two weeks in a row I have had an unsuccessful activation. First it was Jupiter Mountain and now this. I will say I tried like crazy to get an APRS spot out. I even rigged my Dr. Ed Fong J-pole to work with my APRS radio. Weird. That’s all I can say. 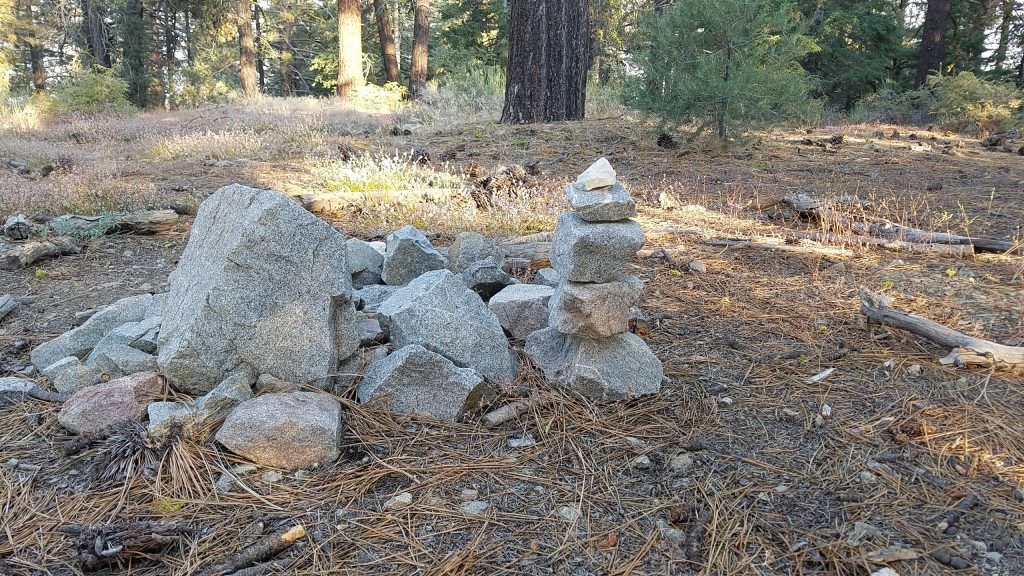 So when I think about these two mountains all I can dwell on is that there’s 10 points I could have had. Ugh! Well I think the next one will be Baden-Powell. Granted it’s a heck of a hike from what I have heard, but 8 points is 8 points. 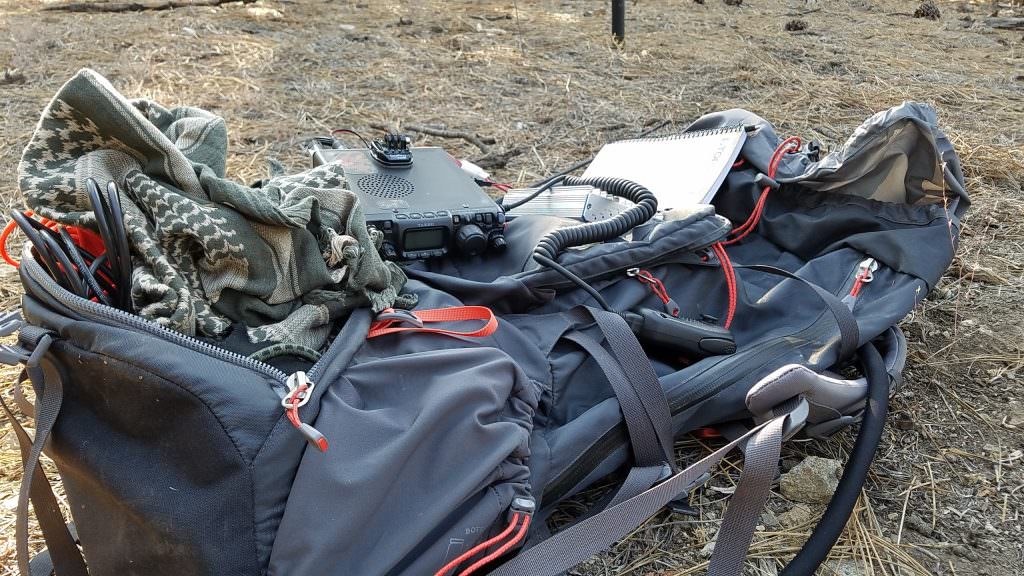 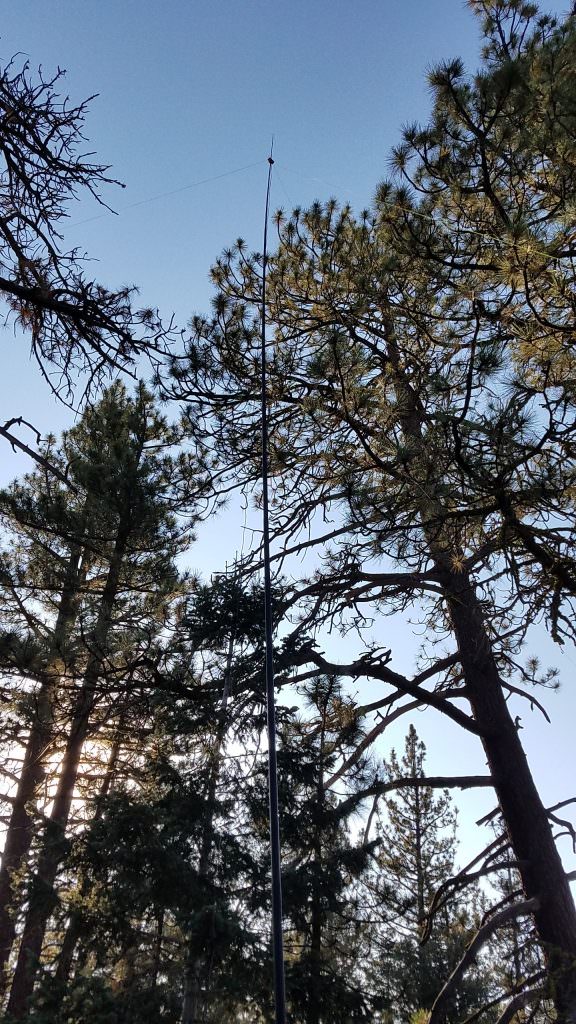 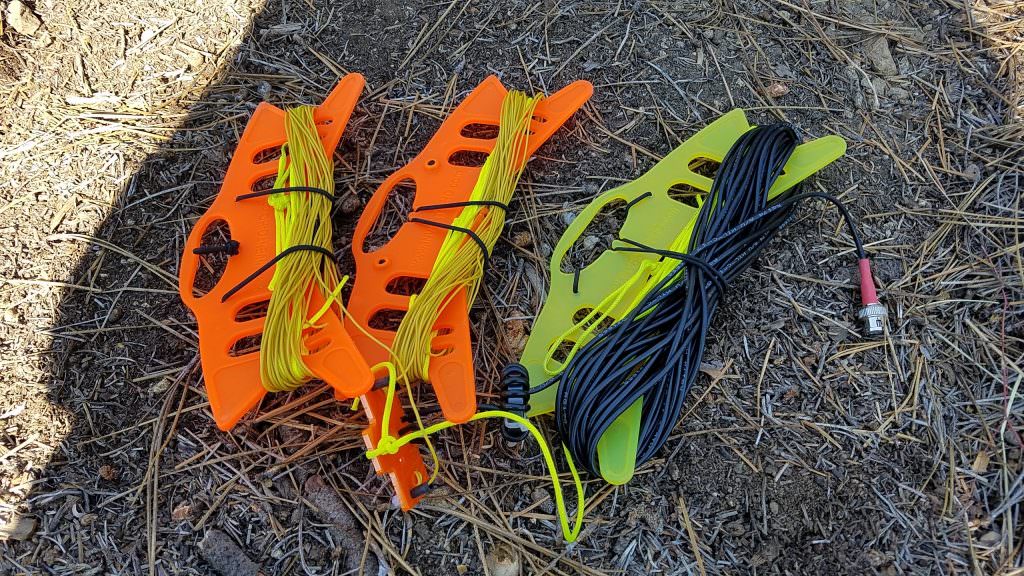